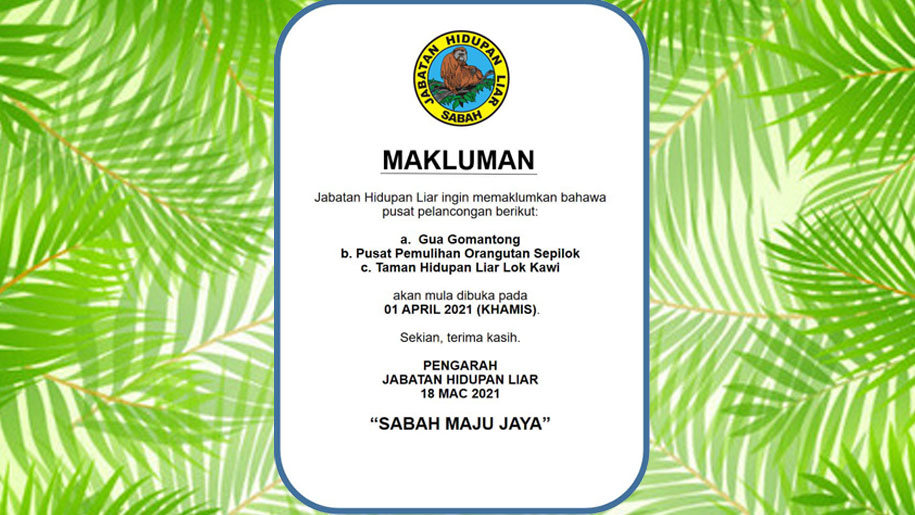 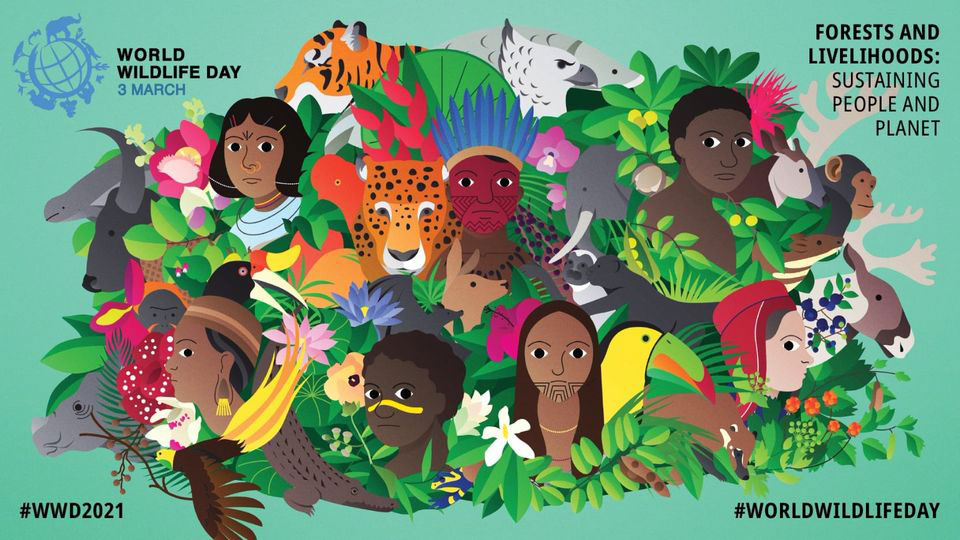 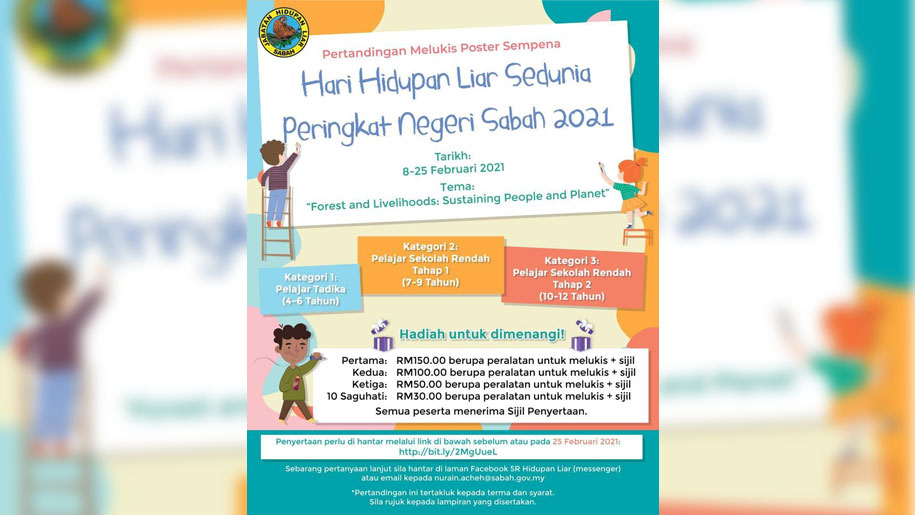 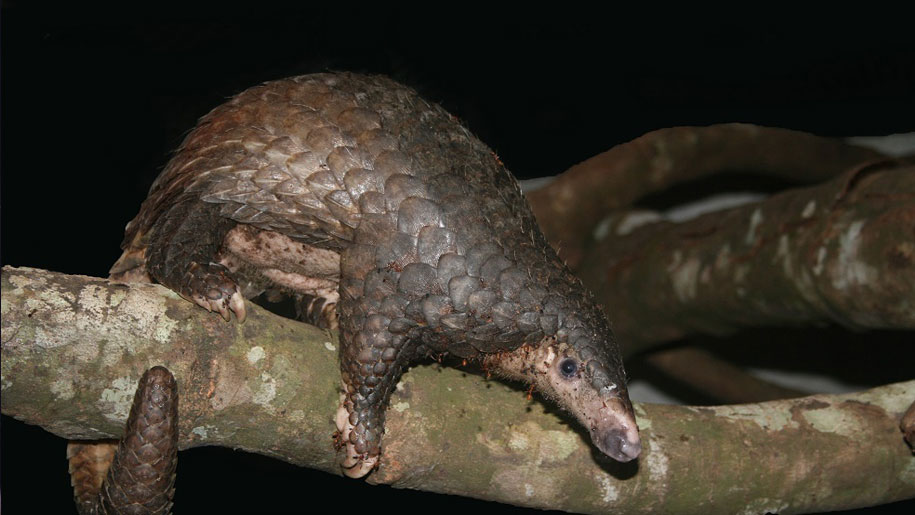 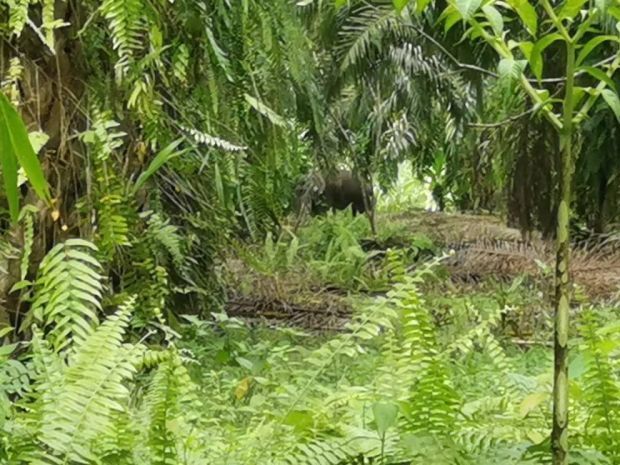 KOTA KINABALU: Wildlife rangers are trying to push back several Bornean pygmy elephants which have been destroying crops for nearly a week at a village in Sabah's south-western Kalabakan area.

According to Tawau Wildlife Department officer Sailun Aris, rangers managed to monitor and push back the elephants at Kg Jagung to a neighbouring forest a few days ago.

"I believe the elephants have come back," he said on Tuesday (June 2). He said that they were currently carrying out a similar operation at the Felda Umas area where villagers complained about elephants destroying their crops.

"Our men are in the Felda Umas area. They are carrying out efforts to get some elephants back into the forest," he said. Kg Jagung villagers said that two elephants were destroying oil palm crops in their area but were not an immediate threat to the people.

Local resident Baharun Indarsaya said that he feared that some villagers might become agitated and harm the elephants if they continued to destroy crops."We are hoping that the Wildlife Department can act quickly and solve the problem," he said, adding that they did not want a recurrence of the situation in Sungai Udin, Tawau, where a bull elephant was shot dead by angry villagers.

He said there were more than two elephants continuing to enter their area and villagers are trying to keep them at bay by blaring loud sounds to chase them away. "The elephants have not shown any aggression but we have to be careful," he said, adding that oil palm seedlings were eaten by the elephants that had encroached into human settlements foraging for food.